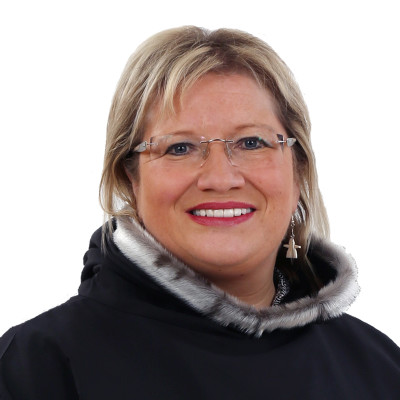 Parliamentary Secretary to the Minister of Northern Affairs

Yvonne Jones began her political career as mayor of Mary's Harbour, a position she held from 1991 to 1996. She then served as a member of the House of Assembly of Newfoundland and Labrador for Cartwright-L’anse au Clair from 1996 to 2013, first as an independent before being elected as…