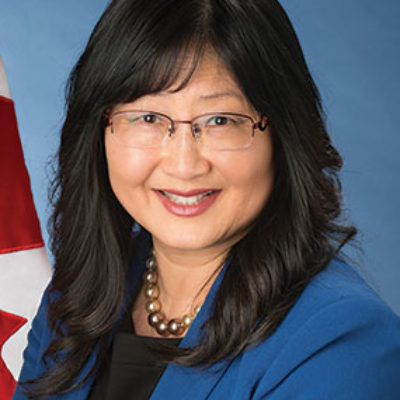 Deputy Leader of the Opposition