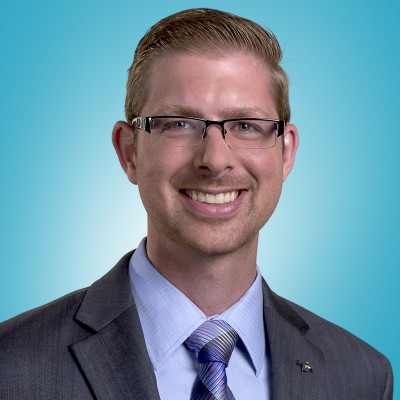 Xavier Barsalou-Duval survived a close race to win his riding in 2015 and take his seat as one of 10 Bloc MPs elected to the 42nd Parliament. He was president of the youth wing of the Bloc Québécois before officially becoming a candidate to run in Pierre-Boucher—Les Patriotes—Verchères. In May…