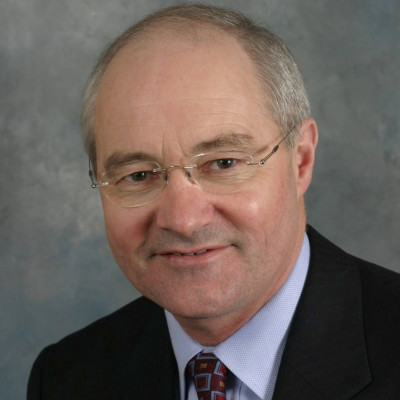 Wayne Easter has held the PEI riding of Malpeque since 1993. A 22-year veteran of the House, Easter served as solicitor general in Jean Chrétien's government. He later was parliamentary secretary to both the minister of agriculture and to the minister of fisheries and has held key critic portfolios while…