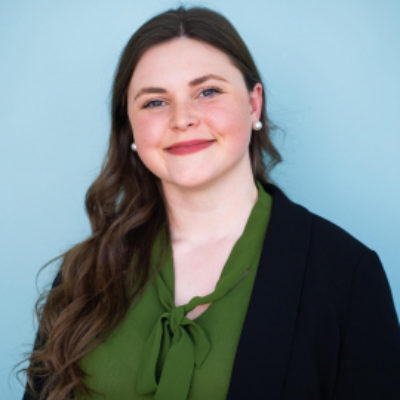 Victoria Galea is running her second campaign as the Green candidate for Hamilton West–Ancaster–Dundas. Before first running in 2019, Galea served as the Green Party's CEO for the riding. She was also an executive assistant for Annamie Paul's leadership campaign, and continued in this role in Paul's leadership office following…