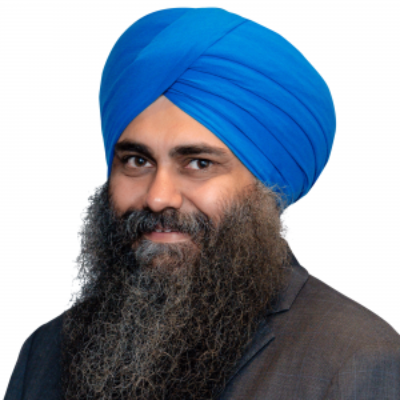 Tim Uppal won the seat for Edmonton Mill Woods in 2019, unseating Liberal MP and then-minister of natural resources, Amarjeet Sohi. Previously, he was the MP for Edmonton-Sherwood Park from 2008 to 2015. In 2011 he was appointed minister of state for democratic reform and later served as minister of…