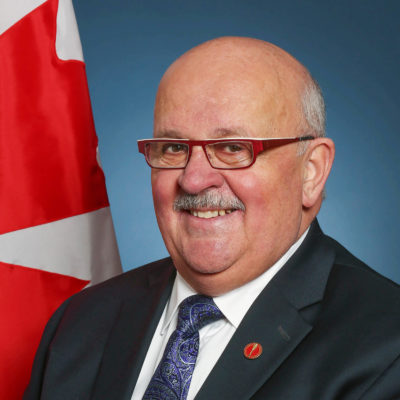 Chair of the Senate Selection Committee