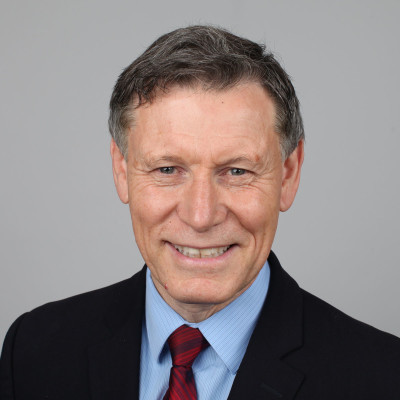 Parliamentary Secretary to the Minister of Environment and Climate Change

Terry Duguid first won back the riding of Winnipeg South for the Liberals in his fourth attempt seeking a seat in Parliament in 2015. He went on to retain his seat in the 2019 and 2021 federal elections. Duguid was previously executive director of the Liberal Party in Manitoba in…