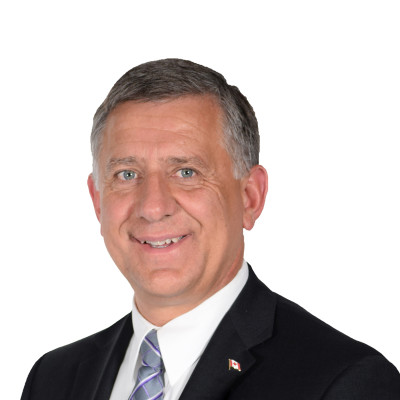 Ted Falk first won Manitoba's oldest riding, Provencher, in a 2013 byelection after former Minister Vic Toews stepped down. He was re-elected in the Conservative stronghold in 2015, although by a smaller margin. In September 2017 he was named a Deputy Critic in Andrew Scheer's shadow cabinet. In the October…