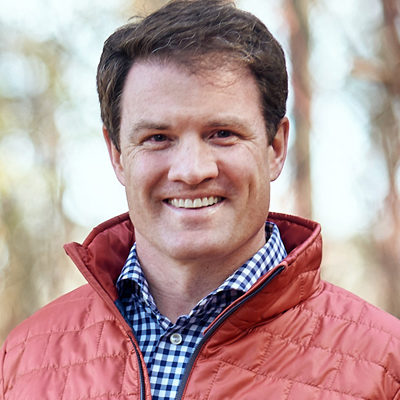 The winner of the seat for Skeena—Bulkley Valley in the 2019 federal election, Taylor Bachrach previously served as mayor of Smithers and was the youngest mayor in the town's history. He was first elected mayor in 2011, and re-elected in 2014 and 2018. Prior to being elected as mayor Bachrach…