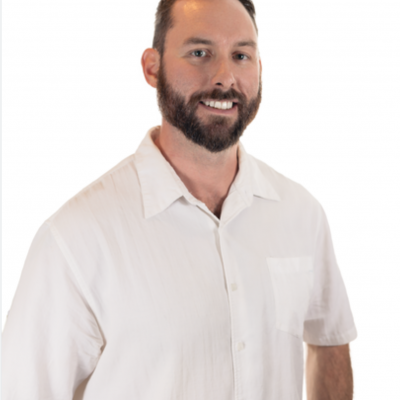 Sean Howe has lived across central, western, and northern Canada from Ontario to Alberta, as well as Nunavut. In Alberta, he worked as an oil driller and in condominium scaffolding in Calgary. He also worked as a locomotive engineer and was a union representative for the Teamsters Canada Rail Conference…