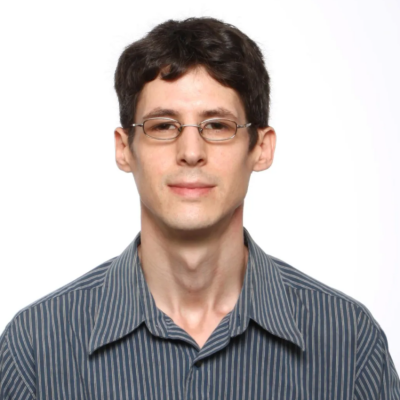 After initially deciding to pursue a career in the Canadian Armed Forces, Scott Spidle decided instead to attend college due to his objections to wars in the Middle East. Following college studies he pursued a career as a mechanic, until he was forced to cease heavy work due to injury.…