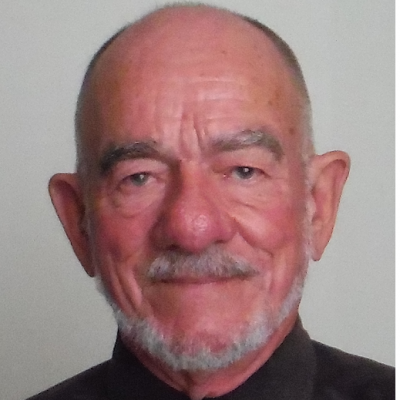 Retired IT consultant makes second run for office with PPC

Before retiring, Ron Nowlan worked across five provinces and three states throughout Canada and the U.S. over the course of an IT career that spanned mining, banking, education, and government. His expertise led to him qualifying as a NAFTA management consultant in the U.S., and before that he founded an Ottawa company that secured IT contracts with a number of government agencies, as well as Nortel.

Nowland was born in Miramichi and raised on a family farm. He has been married to his wife Julie for 54 years. He also ran with the first run of PPC candidates during the 2019 federal election.