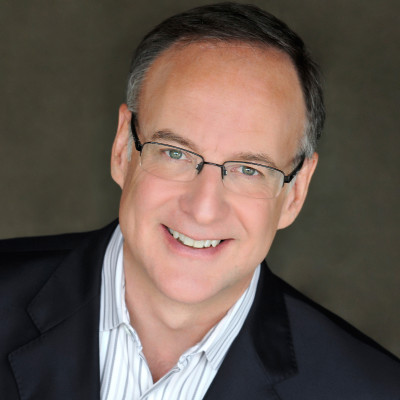 Parliamentary Secretary to the Minister of Foreign Affairs

From a church to a charity to the House

Robert Oliphant has had a varied career path that includes a previous stint in Parliament, being a United Church Minister, running a large national charity, and a brief role as a senior advisor to a provincial premier. He was the Official Opposition critic for veterans affairs and multiculturalism during the…