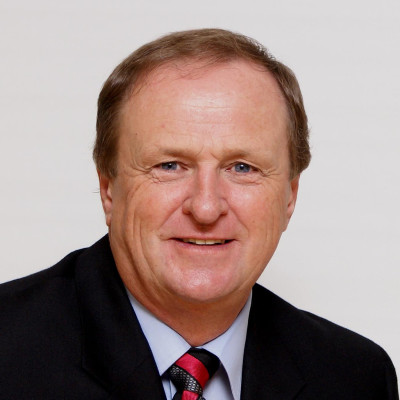 Robert Morrissey was elected as an MLA in Prince Edward Island in 1982. He served in that role for almost 20 years held a variety of cabinet posts, as well as one term as opposition house leader. Morrissey left politics in 2000 for the private sector, where he worked for…