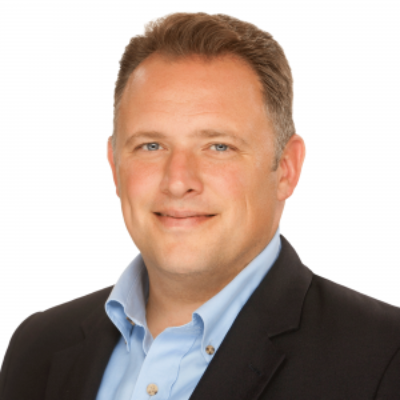 First elected in 2004, Moore served stints as minister for small business and tourism, minister for the Atlantic Canada Opportunities Agency, and regional minister for New Brunswick and Newfoundland and Labrador in Stephen Harper's government. He was previously the parliamentary secretary to the minister of justice. Following defeat in 2015…