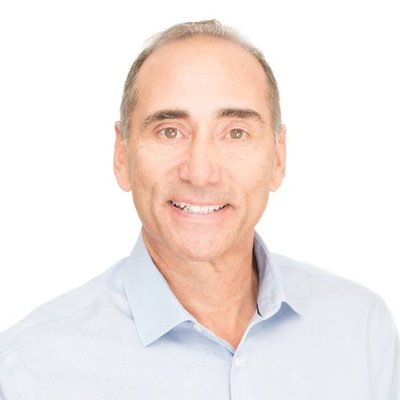 Prior to seeking political office, Richard Martel served as a head coach in the Quebec Major Junior Hockey League from 1993 to 2011, winning the Ron Lapointe Trophy twice. He began his career as a hockey coach in 1990 as an assistant coach with the Chicoutimi Sagueneens, and went on…