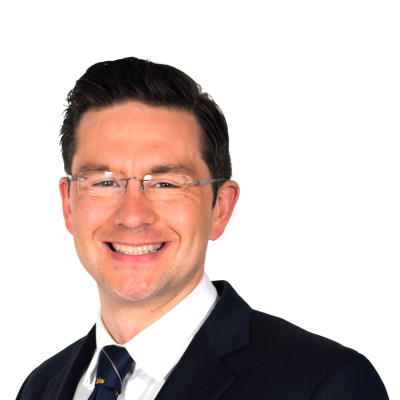 First elected at 25 and once the youngest MP in Parliament

Once the youngest MP in Parliament when he was first elected in 2004, Pierre Poilievre is a veteran of the House after returning undefeated for seven elections as of September 2021. After years as a parliamentary secretary, he served in cabinet as a minister of state for democratic reform and…