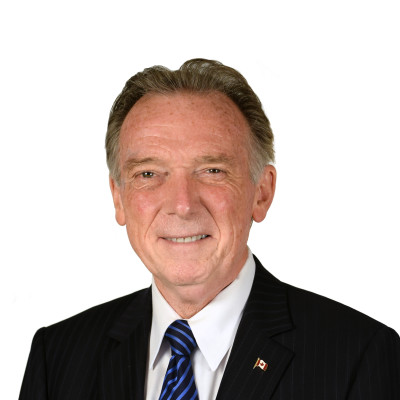 Career broadcaster made the jump to politics in 2006

Peter Kent spent 40 years as a journalist. He worked with all three Canadian networks — as well as NBC in the United States — and won the Robert F. Kennedy award for his work. He helped create some well-known news programs including The Journal and First National. Kent's 2006…