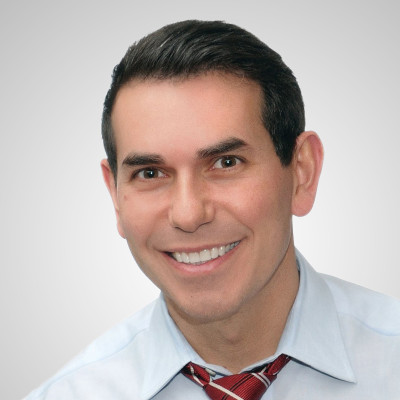 Peter Fonseca won the riding of Mississauga East—Cooksville in 2015 in a rematch with former Conservative incumbent Wladyslaw Lizon, who had previously defeated Fonseca in the 2011 election. Fonseca previously sat in the Ontario Legislature as an MPP for eight years and served as minister of labour and minister of…