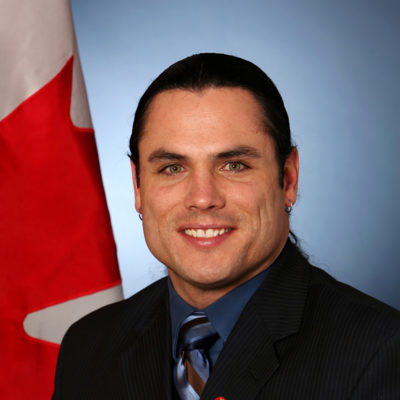 Former National Chief of the Congress of Aboriginal Peoples