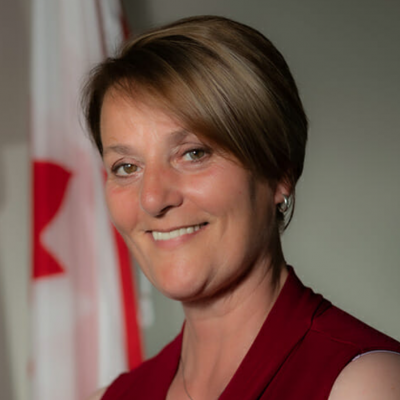 An MLA for Nunavut since 2013, Pat Angnakak was re-elected in 2017 and has held several different ministerial roles, including health and housing. She was made a minister without portfolio by premier Joe Savikataaq in 2018 after an alleged breach of cabinet confidentiality, which Angnakak criticized as an effort by…