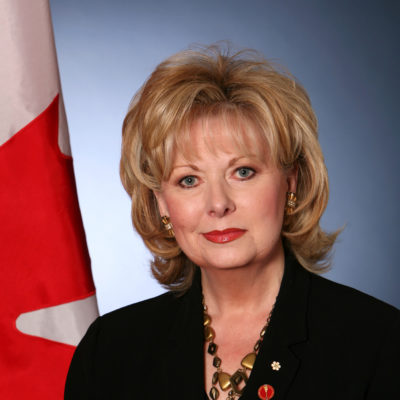 Broadcast journalist; author; former Chancellor of the University of Guelph