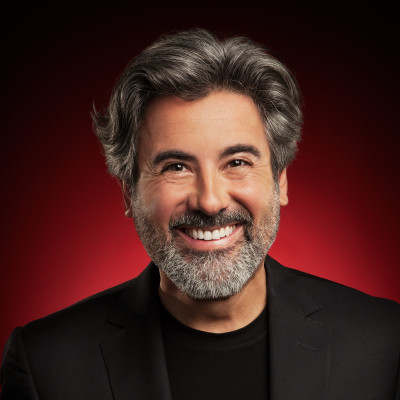 Leader of the Government in the House of Commons