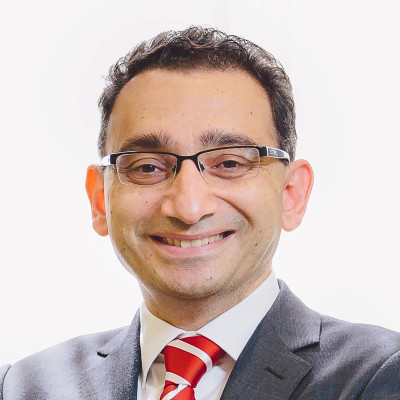 Omar Alghabra was first elected as MP for the former riding of Missisauga—Erindale in 2006, but his political career saw early setbacks when was defeated in the 2008 and 2011 elections. He returned to the House after winning in the newly-created riding of Missisauga Centre in 2015, and successfully defended…