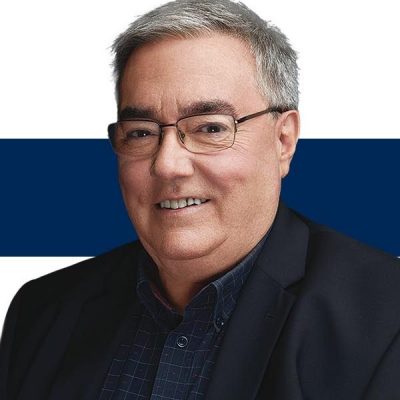 Michel Gauthier is a former journalist best known as the editor-in-chief of Le Droit, a daily French-language newspaper, from 2001 to 2006. He covers politics and political figures at large, having profiled figures such as Réjean Lafrenière and Jocelyne Ouellette. His first work as such appeared in L'Écho de la…