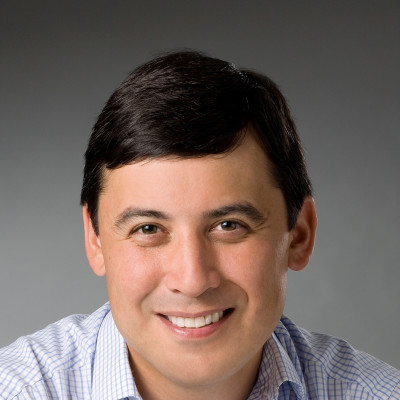 Michael Chong is well known nationally for his advocacy of parliamentary reforms. He spearheaded a private member's bill giving increased power to party caucuses, which became law in 2015. In 2006 he served in cabinet as minister of intergovernmental affairs, as well as minister for sport, before resigning in opposition…