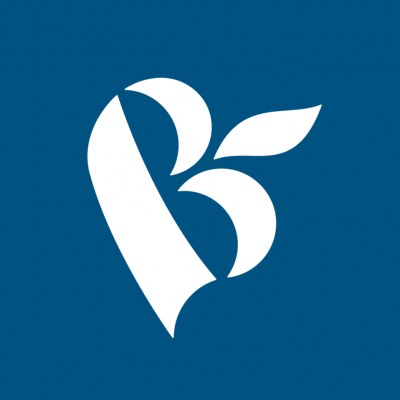 Louis Sansfaçon is a 63-year-old former SQ police officer. He worked undercover during the 1980s and early 1990s until he was arrested and charged with drug-related offences. Sansfaçon maintained that his actions were part of his undercover persona, but he pled guilty to the offences and was sentenced to seven…