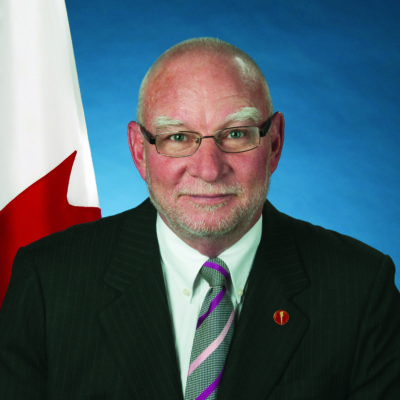 Former RCMP officer, B.C coroner and and Mayor of Vancouver