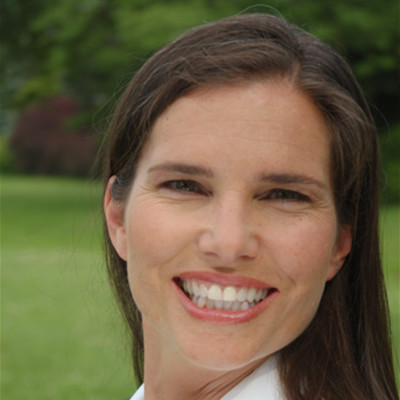 Kirsty Duncan, a medical geographer, researcher, and professor has been the MP for Etobicoke North since 2008. In the 1990s Duncan led an international scientific expedition to study the Spanish flu and eventually wrote a book about her experiences, called "Hunting the 1918 Flu: One Scientist's Search for a Killer…