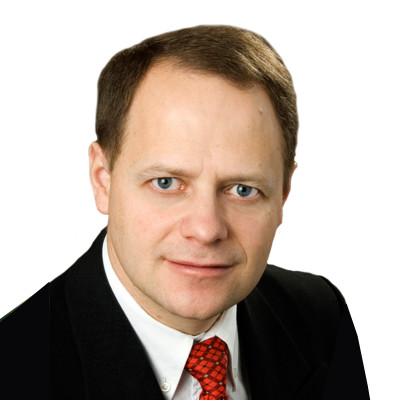 After three years serving with the Canadian Forces Air Command, Kevin Lamoureux spent most of his career devoted to public service. His political life began in the Manitoba Legislature, serving for 18 years as MLA for Inkster. He was first elected to the House of Commons in a byelection in…