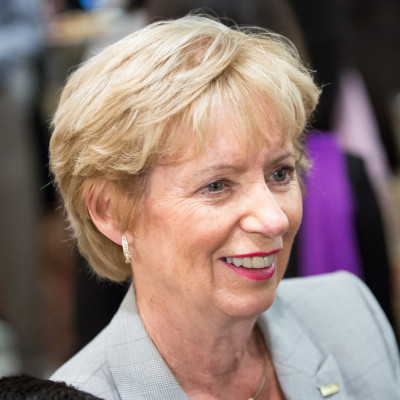 Judy Sgro was a city councillor for North York and Toronto before being elected to Parliament. She was first elected as the representative for Humber River-Black Creek (previously York West) in 1999 and was minister of citizenship and immigration under former PM Jean Chretien in the early 2000s. Sgro has…