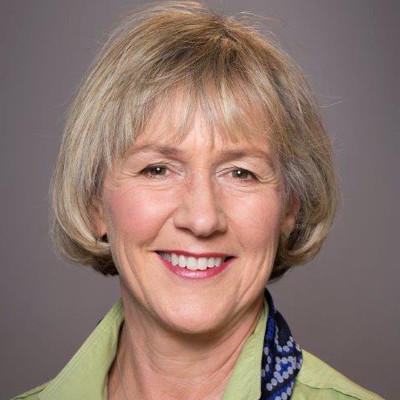 Minister of Fisheries, Oceans and the Canadian Coast Guard

Businesswoman and environmentalist, first elected in 2008

Joyce Murray switched from business to politics after winning a seat in the B.C legislature in 2001, and immediately serving as a cabinet minister. She launched her federal political career with a 2008 by-election win in her Vancouver Quadra constituency. She has held critic portfolios including national defence, democratic reform,…