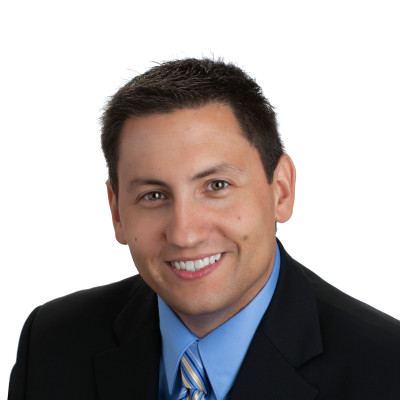 A native of Bobcaygeon, Jamie Schmale was a journalist who was bitten by the political bug in 2003 when he decided to run for the nomination in Haliburton—Kawartha Lakes—Brock. After he lost the nomination to Barry Devolin, he decided to work for Devolin instead, spending 10 years as his executive…