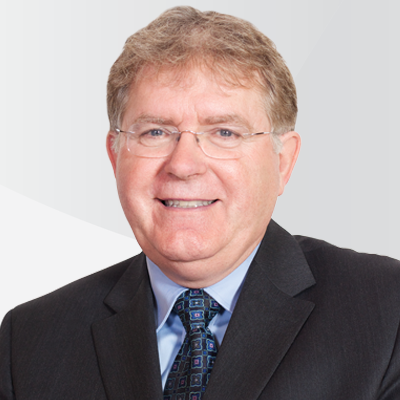 Former leader of the Newfoundland NDP and returning MP

A lawyer by trade, Jack Harris was first elected in the riding of St. John's East from 1987 to 1988 and then from 2008 to 2015, until he was defeated by Nick Whalen of the Liberal Party. He made an electoral comeback in the 2019 election, prompting a return to…