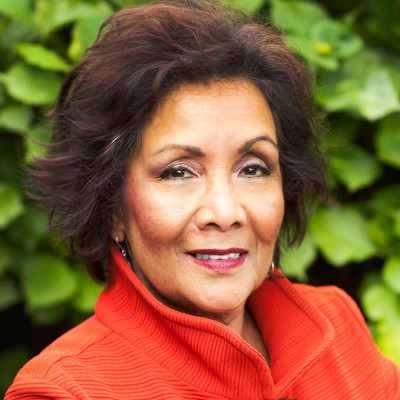 Physician is the longest-serving woman MP, elected in 1993

Following her impressive eighth straight election win, Hedy Fry became the longest-serving female MP as of 2015 and won yet again in the 2019 election. She also holds the distinction of being the first rookie MP to unseat a sitting prime minister when she defeated Kim Campbell in 1993. During…