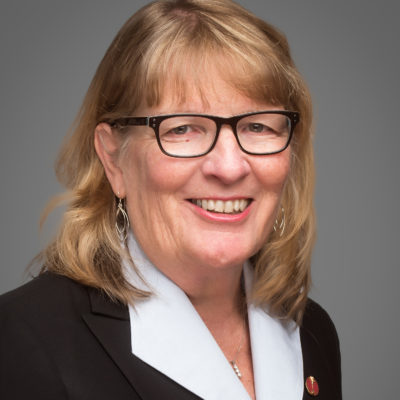 Chair of the Senate Standing Committee on National Security and Defence