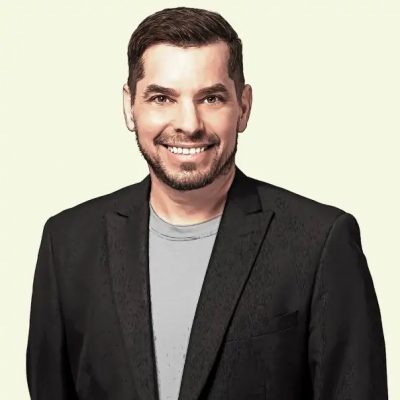 Former mayor of Saint-Maxime-du-Mont-Louis and forester

Guy Bernatchez began his political career in 2017 when he was elected mayor of Saint-Maxime-du-Mont-Louis . He followed this up with his first attempt for federal office in 2019 as the Bloc candidate for Gaspésie—Les Îles-de-la-Madeleine, where he finished in close second behind Liberal Diane Lebouthillier by a margin of…