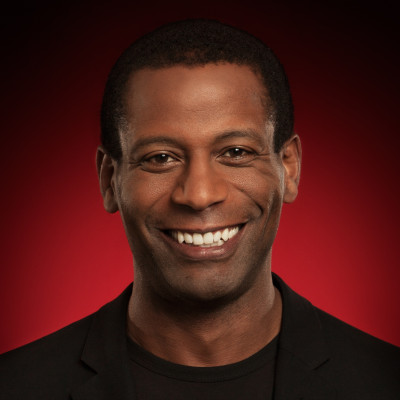 Greg Fergus defeated NDP incumbent Nycole Turmel in the riding of Hull-Aylmer to become an MP in 2015. He was later named parliamentary secretary to the minister of innovation, science and economic development, then to the president of the Treasury Board and to the minister of digital government. He retained…