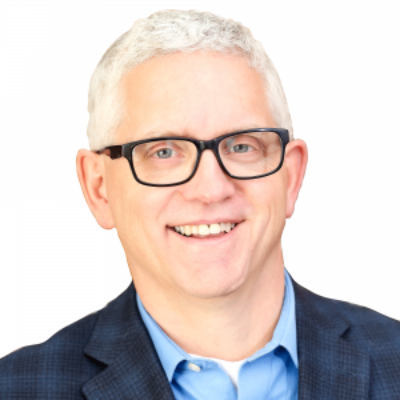 Born and raised in Meadow Lake, Gary Vidal was elected mayor of the city in 2011 and served for three terms. He was elected vice-chair of the Saskatchewan City Mayors Caucus in 2016 and served on the SaskWater Board of Directors from 2008 to 2017. Vidal studied at the University…