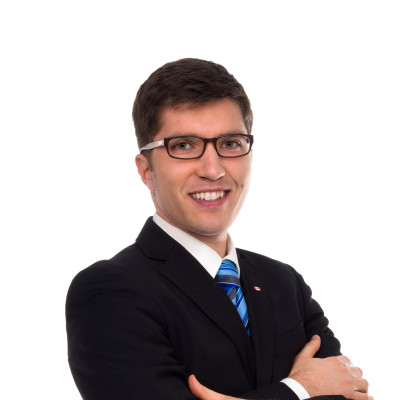 Garnett Genuis won his third election in the riding of Sherwood Park—Fort Saskatchewan in the 2021 election, holding the seat since his first ever federal campaign in 2015. Genuis attended Carleton University, worked as an assistant in Stephen Harper's PMO, and later served as an advisor to former minister Rona…