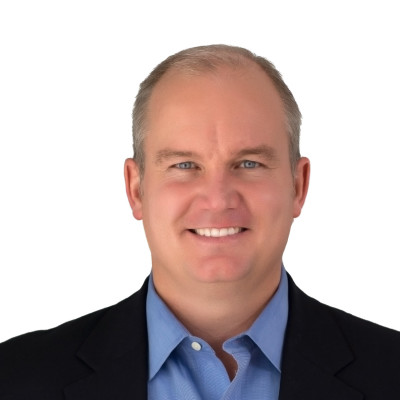 Leader of the Official Opposition

Erin O'Toole was first elected in the 2012 Durham by-election following the resignation of fellow Conservative and former minister Bev Oda. He was promoted to the veterans' affairs ministry in early 2015, winning re-election in October of that year. He ran for the interim leadership of the Conservative Party following…