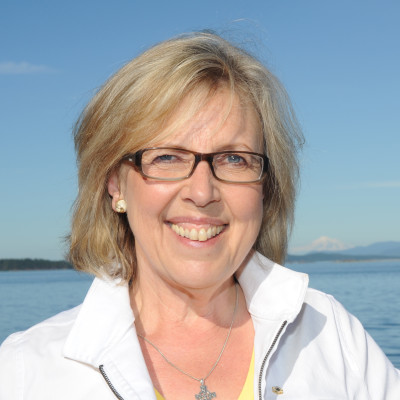 Elizabeth May was first elected in 2011 in a B.C. riding after failing to win in Ontario and Nova Scotia. Originally from the United States, May's family moved to Nova Scotia in the early 1970s. She has been an environmental activist from an early age, lobbying against insecticide spraying in…