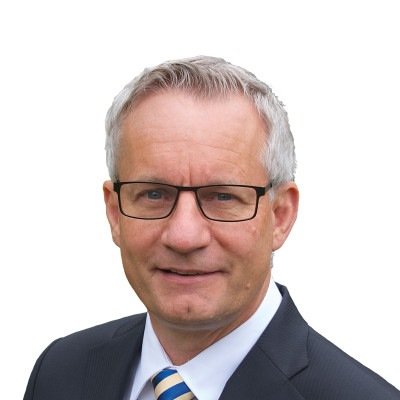 Ed Fast secured his fifth electoral win in 2019 for the riding of Abbotsford. First elected to federal political office in 2006, he was appointed Minister of International Trade in 2011. He served in this role until 2015 and oversaw key files such as trade agreements with the European Union,…