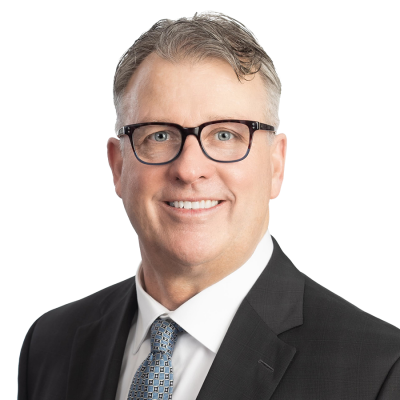 Former Prince Edward Island MLA Doug Currie was elected to the Charlottetown-Parkdale provincial seat three times in a row between 2007 and 2017. First elected in 2007 as a provincial Liberal, he was a minister in the cabinets of premiers Wade MacLauchlan (2015–2019) and Robert Ghiz (2007–2015). During his time…