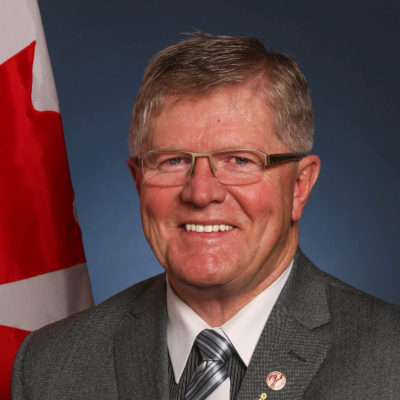 Leader of the Opposition

Businessman, three-term president of the Conservative Party of Canada