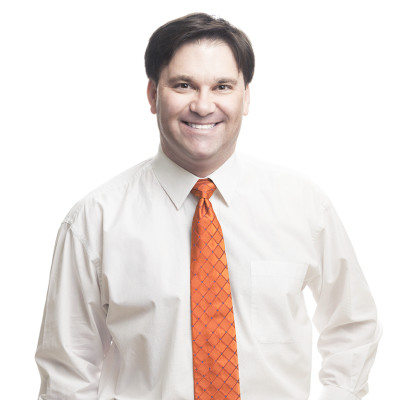 Don Davies was granted a fourth mandate by the voters of Vancouver Kingsway in 2019 to represent them in Ottawa. First elected in 2008, Davies has served as NDP critic for public safety, citizenship and immigration as well as for international trade during his time in Parliament. A lawyer by…