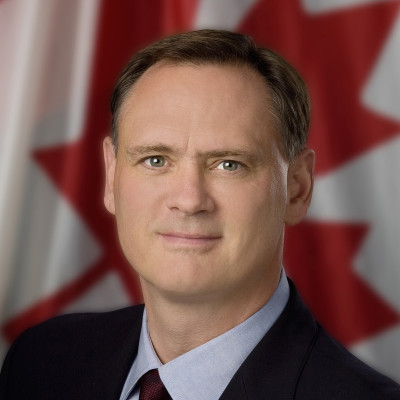 David McGuinty was first elected to Parliament in 2004, the year after his brother Dalton became premier of Ontario. His father, Dalton McGuinty Sr., was also a provincial politician from 1987 to 1990. McGuinty has vast experience as an international lawyer, mediator and trainer, having worked with UNICEF in the…