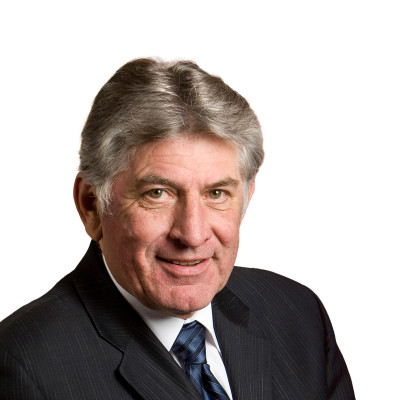 Dave MacKenzie was first elected to Parliament in 2004 after a 30 year career as a police officer in Woodstock, Ontario and two failed attempts at elected office. MacKenzie rose through the ranks within the Woodstock City Policy from constable to chief of police. After his retirement from the police…