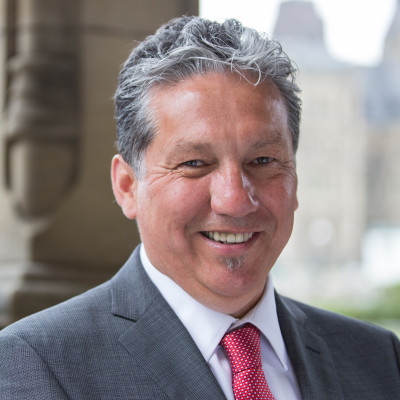 No stranger to public life, Dan Vandal was first elected in 1995 at the municipal level to represent St. Boniface on Winnipeg's City Council, where he served until 2004. After an unsuccessful attempt to win the mayorship in 2004, Vandal took a job with the Manitoba government overseeing an initiative…